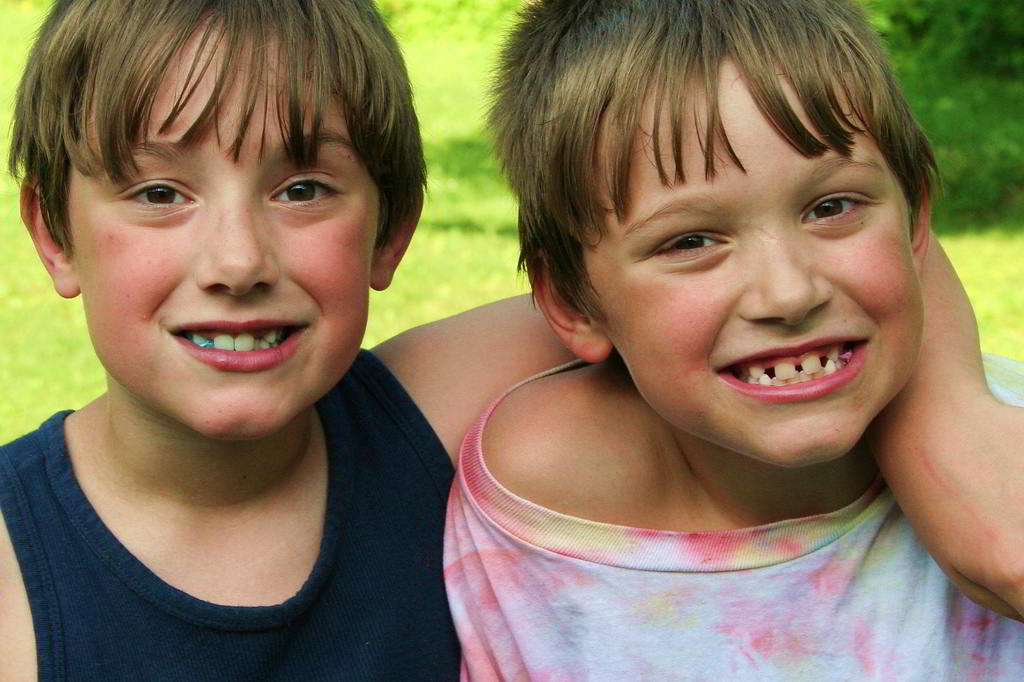 When we first found out we were having twins, we were traveling in Sevilla. The doctor was so nonchalant, and my Spanish so meager that at first I didn’t understand him. He had said «Dos». That little word, as it turned out would mean the single largest change in our life.

As the pregnancy advanced and we found out we were having a boy and a girl, people would engage us in routinely predictable conversation.The common themes were: «That is going to be so much work»  and «Now that you’ll have a boy and a girl, you are done.» The first was sometimes delivered with Schadenfreude it seemed, and the second made no logical sense to me. 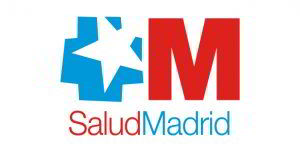